I know Winston Churchill said, “A lie gets halfway around the world before the truth has a chance to get its pants on…”

But not with this guy!

You’ll recall that, last week, shares of Apple Inc. (AAPL) suffered a “flash crash” after an unsubstantiated Bloomberg report said demand was weakening for the iPhone 13, based on production cuts.

The media made a big deal about the situation, and made a fuss about the sudden pull-back from AAPL’s all-time highs. So much so that I had to go on Fox Business not once but twice in 24 hours to defend my longtime bullish stance.

And yes, you’re darn right — I shared the truth!

Keeping It Real with Charles & Maria

During both of my TV appearances, I stressed that the production cuts are seasonal and expected. And that any perceived “demand destruction” was the result of the $6 billion demand/supply imbalance trending back toward equilibrium in the face of prolonged chip shortages.

Check out the replays below to hear it for yourself.

Then, keep reading to find out why shares are hitting new record highs this morning.

And more importantly, how you can parlay the next big Apple dip and rebound into an easy double-digit profit in a matter of days. 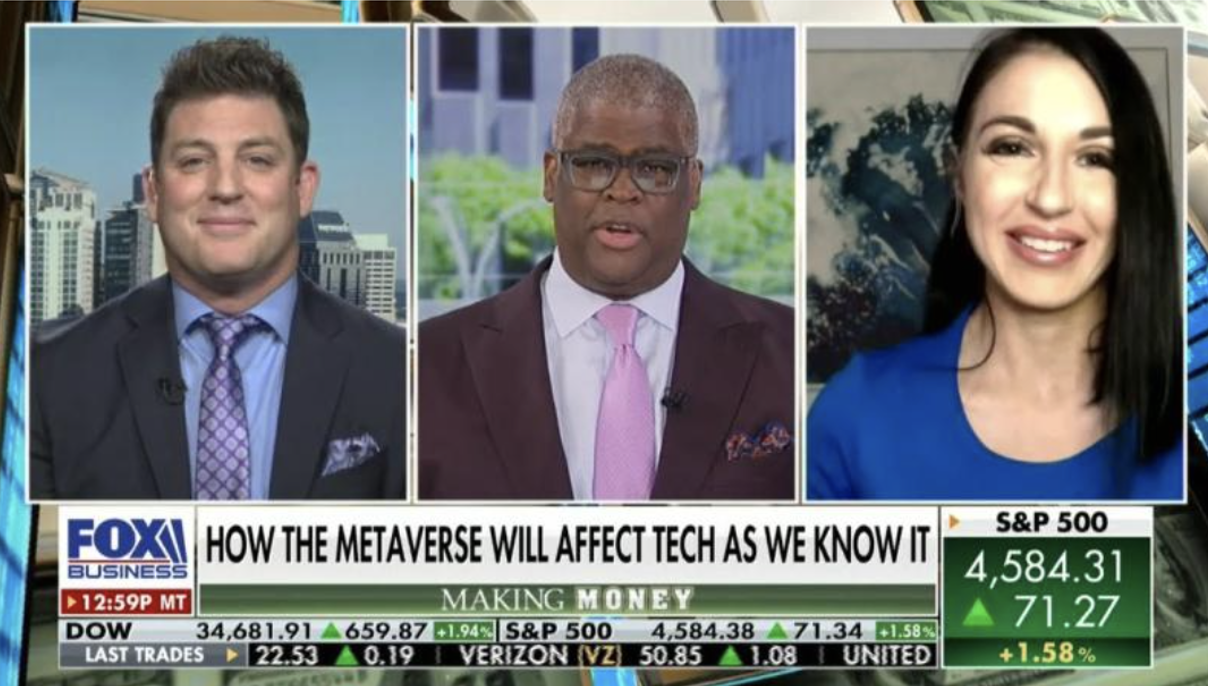 It took a little longer for Morgan Stanley’s analyst Katy Huberty to circulate the truth.

But this morning, she did so in a big way. She shrugged off the waning iPhone demand rumors and hiked her price target to a street-high $200 per share.

At that level, Apple would become the world’s first $3 trillion dollar company. To be exact, it would be worth $3.2 trillion.

And Huberty knows it, too, as she provided a “best-case scenario” for Apple’s stock to hit $358 per share on the heels of planned product launches for augmented reality glasses and a self-driving car.

Later in the week, I’ll be sharing with you the smartest way to profit from the latter product. So stay tuned!

(Hint: It involves a major buyout, which I’m convinced will be one of the hottest trends of 2022.)